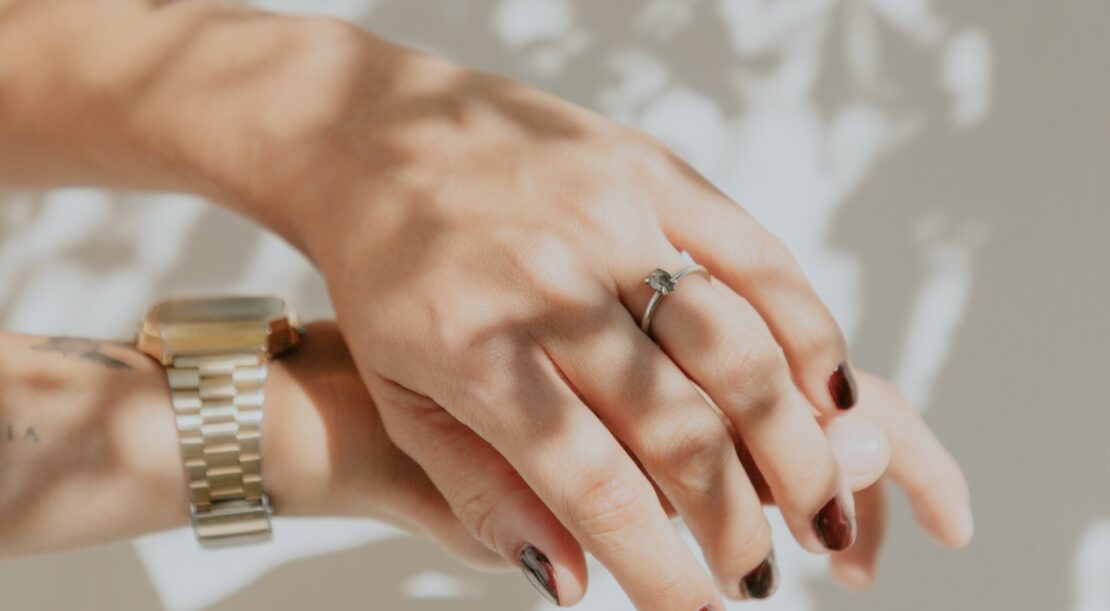 Yes and no, that’s why it’s such an interesting and important matter.

Many laws of assumption coaches use the term “self concept” when they talk about states.

The reason for doing so is to not repel people who are new to the law of assumption. “Self-concept” is a widely known term, almost everyone knows what that is. But a state? Wtf is a state?

The meaning behind “state-concept” and “state” is very close. For many, it’s basically the same.

Even if the meanings are close, there’s still a difference. Self-concept is how you perceive your behaviors, abilities, and unique characteristics.

It’s often “I am a good person” vs “A bad person”. Your self-concept can be positive or negative. But your states are more about being useful.

They can be contrary.

You can have a positive self-concept and an unuseful state.

Ex. You know your worth and skills and see yourself as an expert, but at the same time, you think you can’t have the position you desire because you’re a woman.

Every time I talk about states I talk about a version of you that belongs to a specific reality. And that reality is the same important as who you are there.

Yes and No, because

You have one self-concept that is based on multiple of your states.

So it’s like your dominant state (the most important one, the one you’re most attached to) is your self-concept. 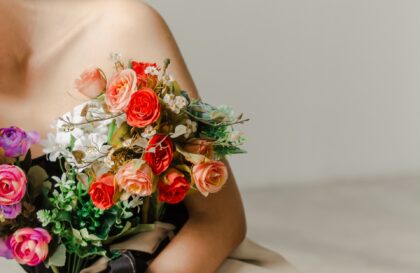 How to manifest easly and fast? 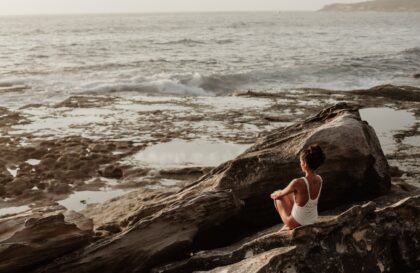 How to get more ALIVE? 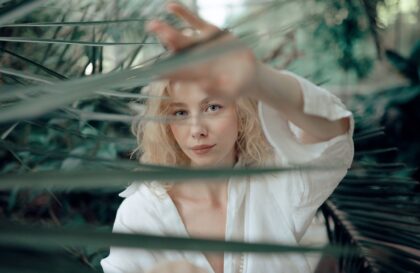 Law of assumption techniques. What do you need to know to manifest? 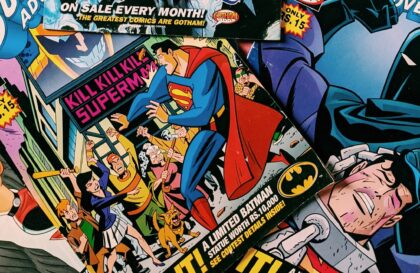 States and Superman. One more time, what is a state? 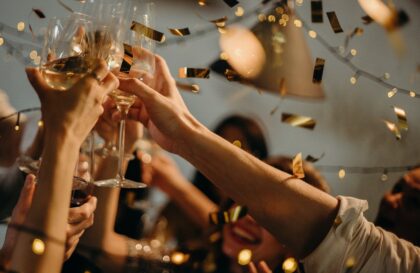 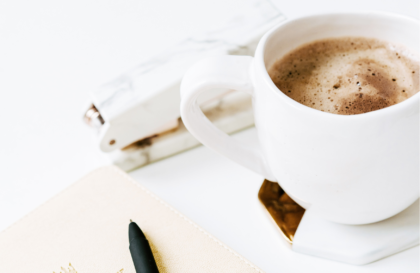 How to change your past in seconds?